free u.s. shipping on orders over $30 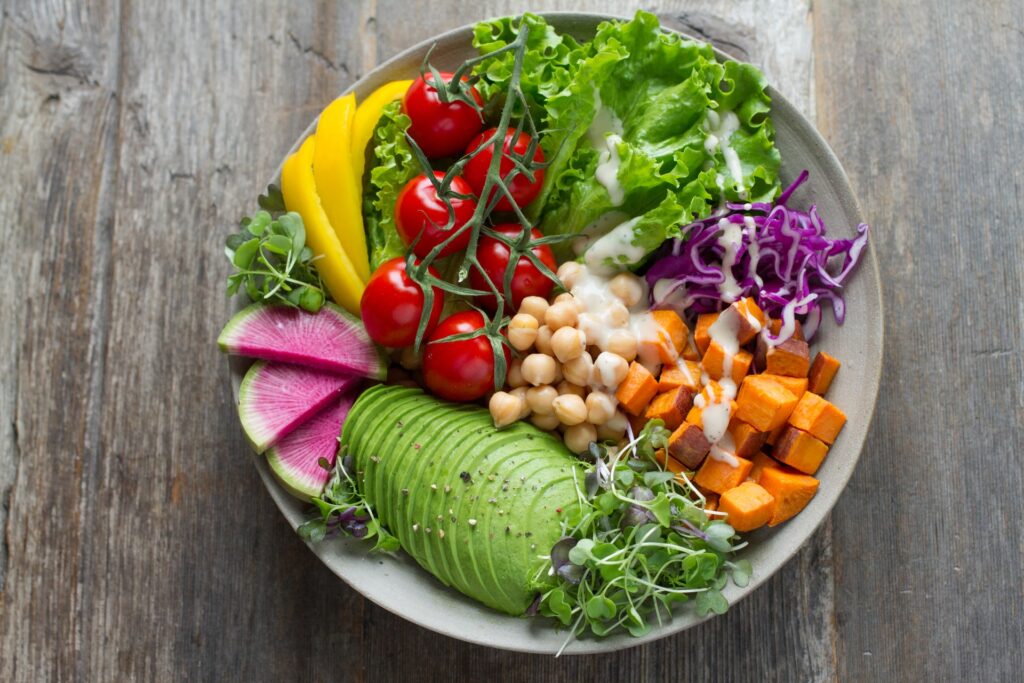 New York City schools go vegan. Yep, the new mayor, Eric Adams, announced last Thursday the kids in the city’s school system would have to eat vegan lunches every Friday. Yep, the next day the kids ate pitiful lunches of black bean tacos, a bag of chips, unappetizing stir-frys, and other food. To make matters worse many took to Twitter and other social media to voice their displeasure over the food. And I don’t blame them. I think this move by Mayor Adams was short-sighted and will hurt the city’s school kids.

New York City schools go vegan because Mayor Adams think this way of eating will improve the children’s health. Unfortunately, he’s a bit biased because he’s a vegan and credits the diet to reversing his diabetes. And I think that’s coloring this quick decision.

I will concede that American children are unhealthy today. The CDC monitors this and their most recent data shows that nearly 20% of children between 2 years old to 19 years old are obese. Kids today eat more junk food / processed food than ever before. And too many of them eat fast food for most of their meals. So I understand why Mayor Adams made this decision. For some kids in the school system their school meals are the only meals they eat that day. However, I would rather see the mayor reduce the amount of processed food compromising the kids’ lunches than forcing all of them to eat vegan.

I know many school systems sign contracts with soft drink and junk food companies to help save on their food costs. While they save, however, the children suffer because they drink soda instead of water and eat ultra-processed foods instead of healthy whole foods. So if Mayor Adams decided to remove the soft drinks and the junk food from the schools that would’ve been awesome. I would applaud him. Swapping out one meal for a meatless meal is not going to improve the school kids’ health.

I’m focusing on protein. We as humans cannot digest most of the protein in plants. That’s due to the bioavailability in plants. Humans digest and absorb meat, fish, and seafood very well. Yet, we don’t when it comes to plants. That includes children.

Thus, growing kids need proper sources of protein. And, no, vegan mock meats aren’t viable sources. Neither is tofu or soy/almond/oat/cashew milk. Many of them contain too many bad ingredients when compared to actual meat or cow/goat milk.

Again, I would’ve applauded Mayor Adams if he mandated a whole foods menu including non-breaded meat, all types of vegetables, and a healthy starch (like a sweet potato). That would teach kids how to eat healthy, improve their health, and give them the nutrition they need.

Also, do you want to save money on our clothing and accessories now? Get a 15% discount code off any item AND get free shipping by signing up for our weekly newsletter. Just fill out the form below and within a couple of minutes you’ll receive your discount code via email. 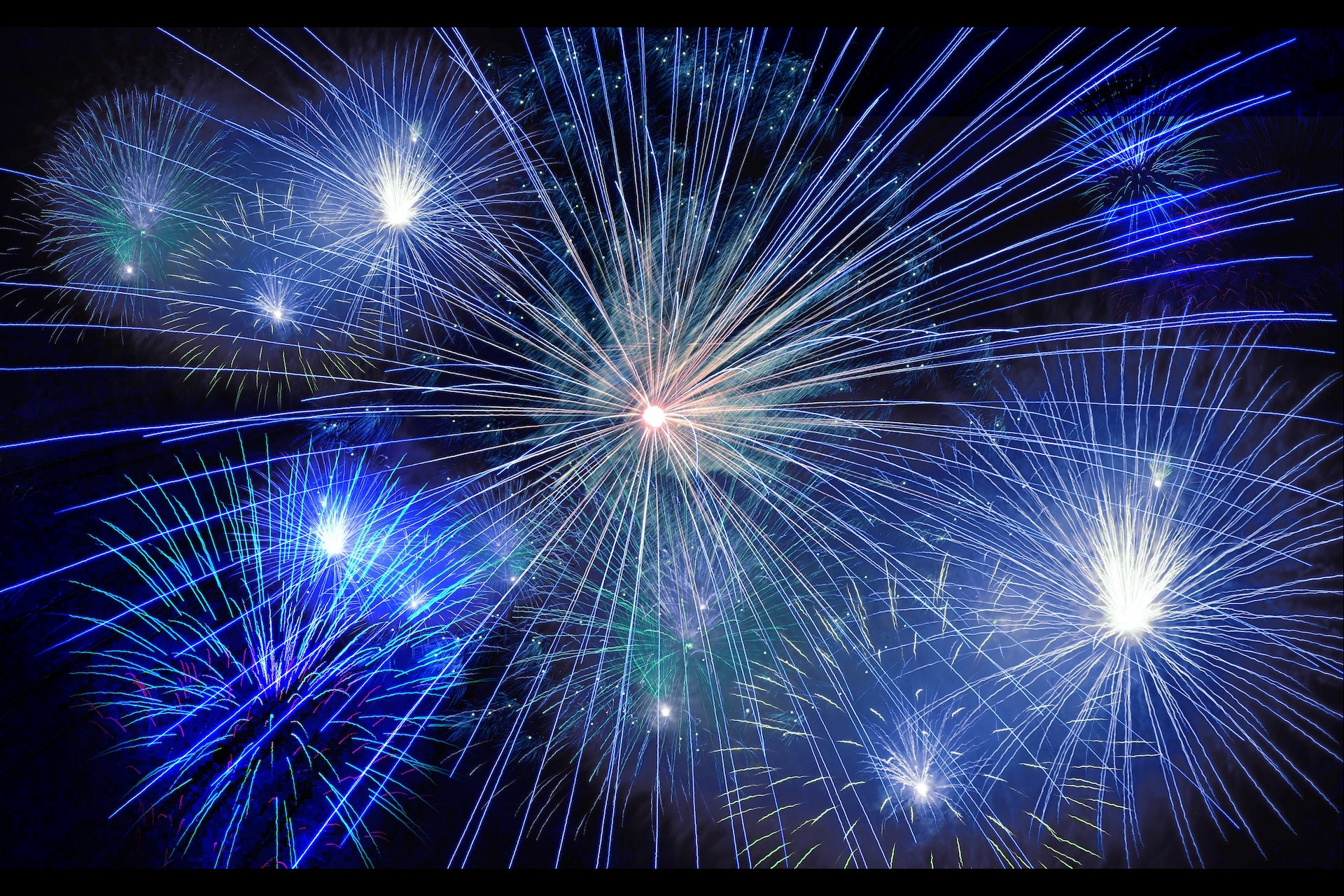 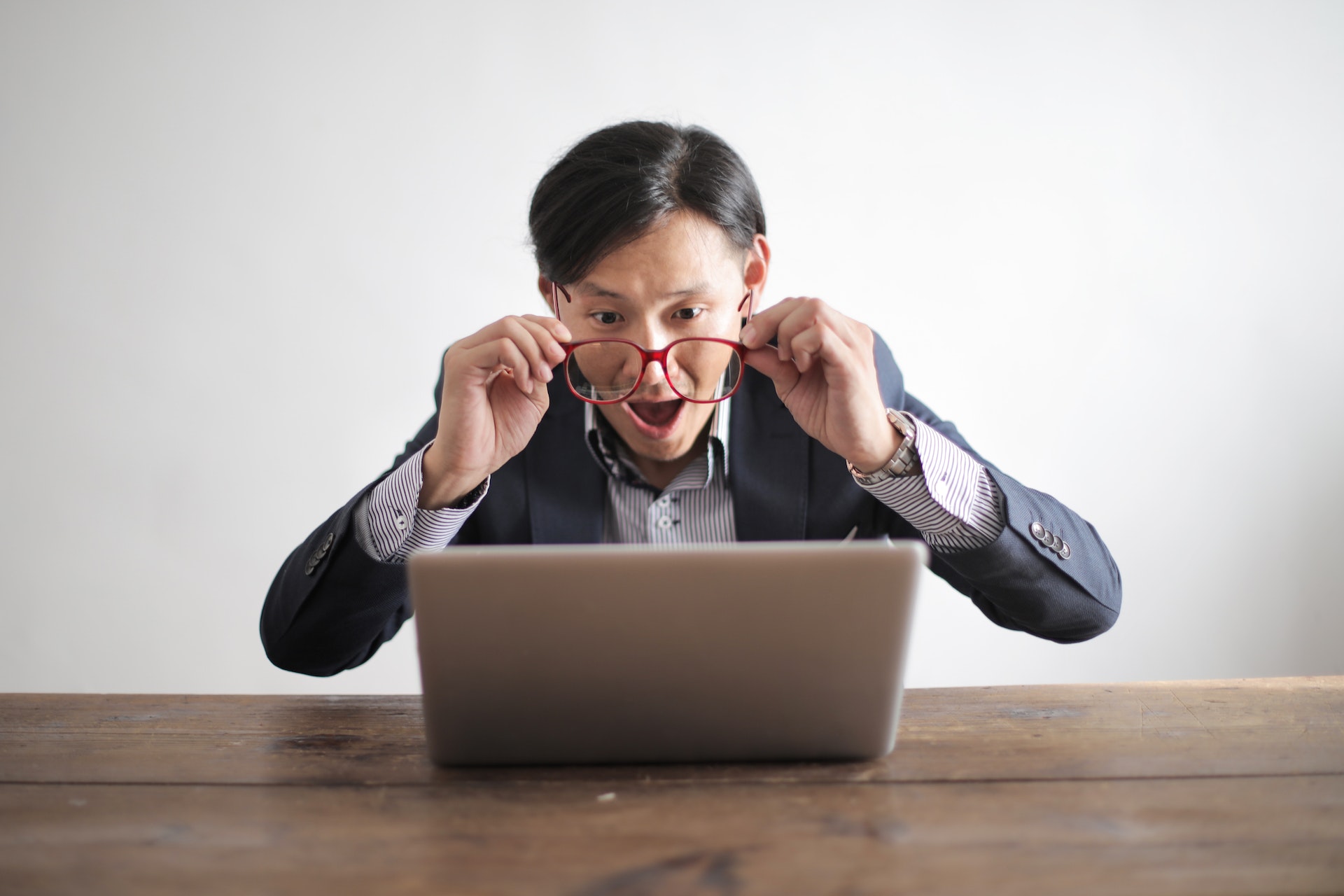 The Site Sure Looks Different