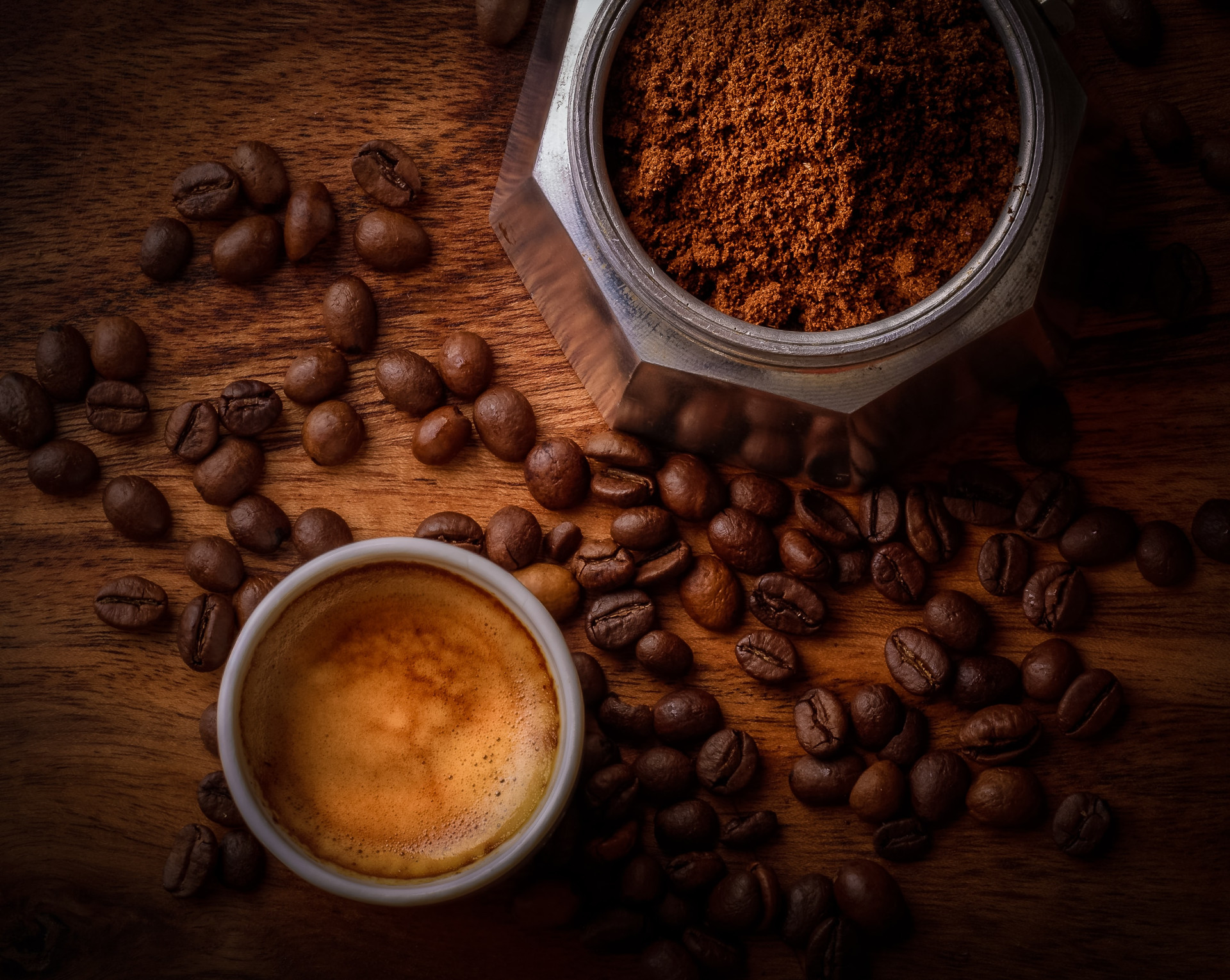 For years I’ve been having a hot cup of coffee during the cold months or a nice cup of cold brew during the Summer. However, coffee and the Carnivore Diet isn’t mixing well with me at the moment and I’m going to have to take a break from it.

What’s Going On With Coffee And The Carnivore Diet

My first problems has been going on for a few weeks now. I would get a pain in the right side of my chest. First, I thought it was congestion because I would have increased mucus. Yet, I wasn’t sick. Then I came upon food allergies in my research and cut out nuts. Right now I’m eating meat, fish/seafood, and berries. Soon I started to feel better but then the pain came back in my chest and the increased mucus. I noticed just the other day I felt fine until I drank coffee.

Then a second problem appeared: A headache. This also sprang up just after I drank coffee. Now I normally drink a glass of water with organic apple cider vinegar with the Mother and some pink salt once I get up in the morning. And I didn’t have the headache or the chest pain after drinking that. Just only when I drank the coffee.

So I made the choice to stop drinking coffee for a period of time and switch over to black tea (which I’m going to dilute).

Why Is This Happening?

To be honest I’m not sure. I’ve drank coffee before and after I started eating primarily meat. Yes, coffee and the Carnivore Diet don’t go together. Many purist don’t advise individuals to coffee with this diet because it does come from a plant. However, I don’t follow a strict Carnivore Diet plan.

What I think happened was that I eliminated other foods from my diet and eat primarily meat, fish/seafood, and berries. Thus, my diet points heavily to the Carnivore Diet than ever before. And I think that’s made me more susceptible to caffeine. One of my followers on Twitter told me that the cleaner my diet becomes I will feel the effects of caffeine more.

Coffee And The Carnivore Diet: Will I Miss It?

At this time I don’t think I will miss having my daily cup of coffee. I drank it mostly for the health benefits. And I don’t need it to jumpstart my day.

If I do feel like a hot beverage I do have some black tea in my cabinet. Another of my Twitter followers told me how to dilute the tea to remove most of the caffeine so I’m going to try that out.

Are you looking to produce clothing & accessories for your company or organization? Check out Printify! I use them and highly recommend their services. Check them out! (Author’s Note: This is an affiliate link. Any purchases you make can earn Let’s All Meat some money/commissions.)

Use coupon code "fall" for 15% off your total order! Minimum $20 order required to use coupon. Dismiss